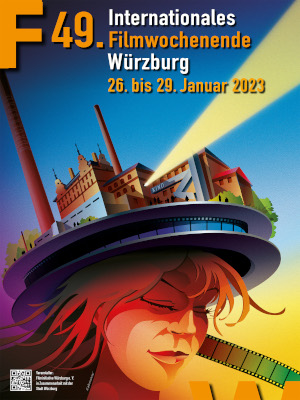 from January 26th to 29th, 2023, a real film festival will finally take place in Mainfranken again: the 49th International Film Festival Wuerzburg. No special editions, no dwell ban and no domestic streaming either. Instead, expect packed film screenings, sprawling discussions with filmmakers and other film enthusiasts, and clinking glasses.

As with the 46th edition in January 2020, just before the pandemic caused a cultural standstill, both the Central im Buergerbraeu with its three movie theaters and the Siebold Museum will serve as venues. Box office, catering, information desk and plenty of space to linger, meet and chat are provided by the Maschinenhaus.

Around 35 feature films, documentaries and short films – all of them as international as they are unusual – will be projected onto the four screens during the four days of the festival. The carefully curated program comes from the Filminitiative Wuerzburg, which is also responsible for organizing and running the International Film Festival on a voluntary basis.

Today, December 6th, the sale of the discounted multiple tickets (5 and 10 tickets) begins in the Wuerzburg bookstores Knodt, Schoeningh, Neuer Weg and dreizehneinhalb as well as at Central in the Buergerbraeu.

It should also be mentioned at this point that the Wuerzburg Film Initiative has been led by Werner Schmitt, Katharina Schulz and Florian Hoffmann as the new board of directors since October 2022. They replaced their well-deserved predecessors Thomas Schulz, Viviane Bogumil and Christian Molik, all of whom did not stand for election for private reasons.

Details about the program, guests and prices will follow in the coming weeks. 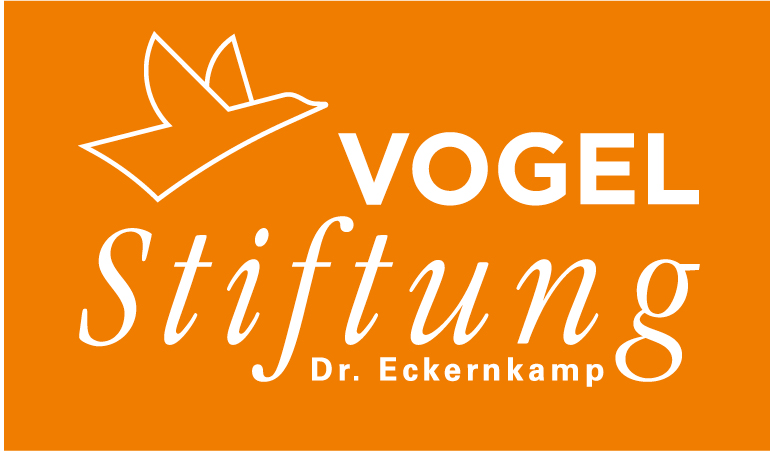 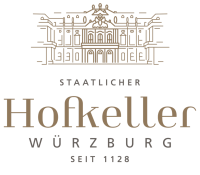 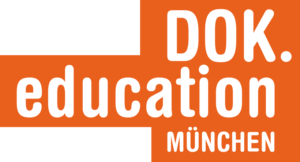